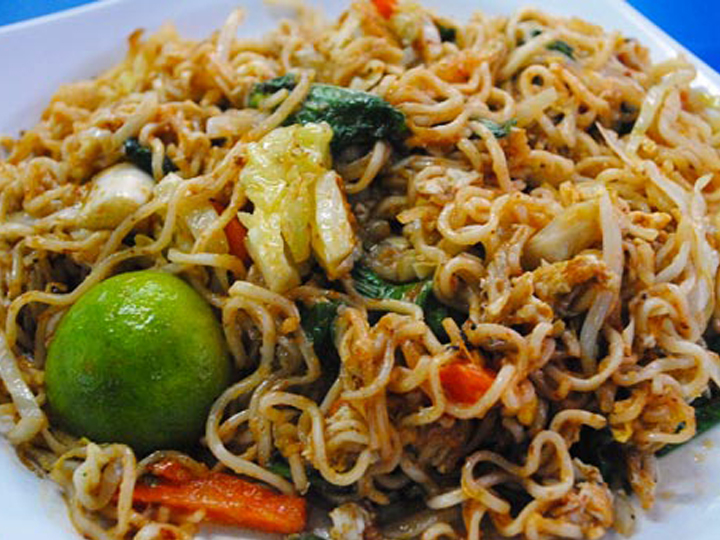 Nestle India has been ordered to recall a batch of Maggi noodles from shops across India by food inspectors.

This comes after tests were conducted on 24 packets of instant noodles produced by Nestle in India.

All the packets of instant noodles tested in the state-run laboratory were contaminated.

Nestle India says it doesn’t add MSG to Maggi noodles, and that it conducts strict quality controls for all the raw ingredients it uses to produce the noodles.

Nestle India says its difficult to recall the batch of contaminated noodles as most packets have already been consumed, or were beyond their sell-by-date.

So far, there’s been no word on whether Maggi noodle batches in Singapore have been affected.