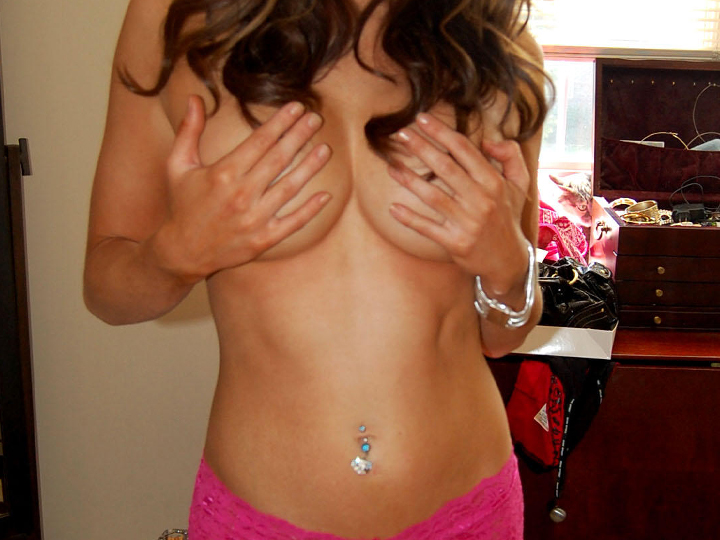 You wouldn’t think your own breasts were something you’d need to copyright.

“Hilary” is one of those people. Hilary (a pseudonym) was in a long-distance relationship that, like many in the 21st century, involved some nude selfies and videos. And like many relationships, it came to an unhappy end. But then it got worse: her ex posted those photos online to humiliate her.

“[My ex] continually asked [me] to send photos, and it was uncomfortable at first. But I figured, ‘You’re in love so why not?’ They were very intimate,” she said. “There were a lot of topless photos, a lot in bed, I guess simulating sexual acts.”

When Hilary learned the images were public, she found she had little recourse.

Given the pain that such an invasion of privacy causes, one would think that it’s a crime. It is — but only in 17 states (in the United States).

Writing new laws is difficult because of fears that sweeping legislation would infringe on First Amendment rights. Websites that host these photos often resist demands to remove images, claiming free speech protection under the First Amendment.

The lack of clarity means victims like Hilary need to get creative – and sometimes go to extreme lengths.

In most cases, the first course of action is filing a takedown notice under the Digital Millennium Copyright Act. If the pictures were taken consensually, and the website refuses to remove the images, suing for copyright infringement is a next step.

Registering a copyright isn’t difficult; but doing it right can be complicated and time-consuming. And you have to give the Copyright Office a copy of the material you want protected. When it involves intimate pictures, that means exposing yourself all over again — this time to the government.

It made Hilary cringe. “I thought, well no, this must be wrong … they’re forcing me to disclose them further when that’s what I was trying to prevent.”

(The U.S. Copyright Office told CNNMoney that only the person processing the application would see the pictures.)

All told, Hilary made three different registrations for a total of over 100 images. She tried to supply stills from the videos instead of the actual videos as part of her application but was denied. She ultimately chose not to copyright the videos.

Hilary’s pictures were not put in the Library of Congress (a request for special relief can prevent that), but her real name and the titles of the images do appear in its public catalog. One of the titles refers to her lingerie.

Even with all the stress, Hilary was arguably in a better position to fight back because she had taken the photos herself – not her ex.

“If the person that took the photograph … is the victim, then they have more rights in terms of being able to pull down that information from online,” said Elisa D’Amico, Hilary’s attorney at the firm K&L Gates. “If somebody else took the photograph, which is often the case, then it’s a little bit more tricky.”

Hilary has found some relief. The copyright process helped get her pictures removed from some websites, but if she Googles herself today, she still finds more.

This story is courtesy of CNN Wires.