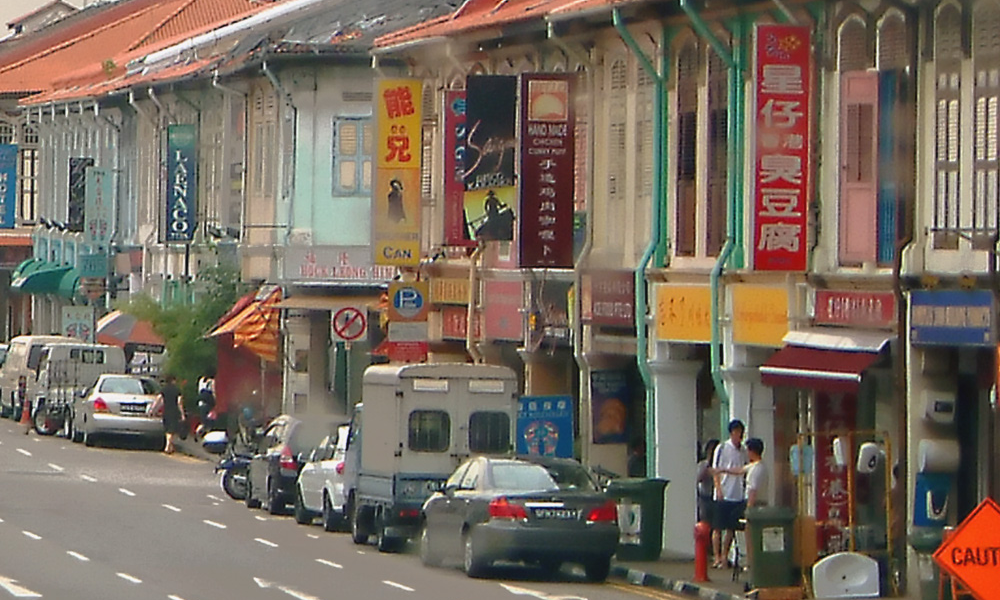 28-year-old Titinlismawati suffered from a gout condition which caused pain in her legs.

About 6 months ago, she began drinking a fruit juice that she bought from a store in Geylang, which helped to instantly relieve the pain.

Unfortunately, that bout of relief eventually caused her death.

Titinlismawati’s father said that he too drank the purple-coloured juice, which originates from Malaysia.

“I also drank the juice once or twice and my legs felt better immediately, but I was worried that somethings wasn’t right because it was so effective so I stopped drinking it.”

On Friday (21 Sept), Titinlismawati complained that she felt a pain her back.

Her sister brought her to see a doctor, who diagnosed her as suffering from stomach flu.

Hours after seeing the doctor, Titinlismawati started having difficulty breathing and her body was icy cold to the touch.

She was sent to hospital but passed away despite an 8-hour struggle by doctors to save her life.

Titinlismawati’s father said that the family discovered that sale of the juice had been banned 1 year ago by the AVA due to its high Dexamethasone content.

Dexamethasone is a steroid that prevents the release of substances in the body that cause inflammation.

The side effects of the steroid include nausea and vomiting, severe headache, blurred vision, pounding in the neck or ears, and shortness of breath.