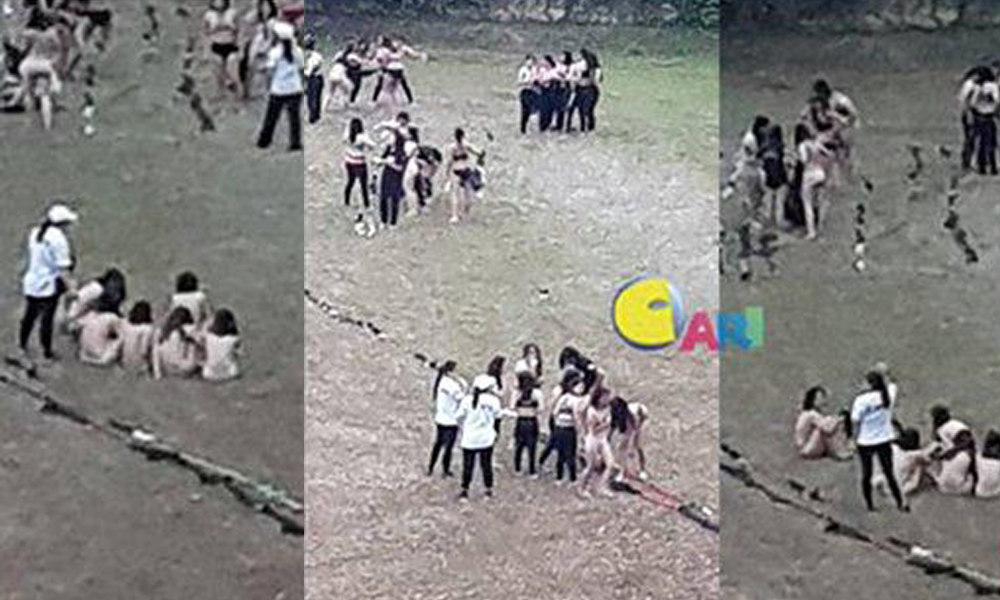 Throwing caution to the wind on Tuesday (19 Mar), these women in Malaysia tossed off their clothes to take part in a motivational camp game.

They were soon arrested for indecent exposure.

The incident took place at a resort in Bukit Tinggi.

The women were part of a camp organised by a beauty spa, which was attended by 80 local female participants and supposed to run from 18-20 Mar.

Over 30 women took part in the game known as “All Out” – which required them to take off all their clothes.

They were seen in various states of undress, with most of them stripping down to their underwear.

Police were called to the scene to put an end to the naked frolicking after complaints from residents.

34 individuals including four men who were the programme coordinator and participants, were arrested.

If convicted of indecent exposure, they can be jailed for up to 3 months, fined, or both.