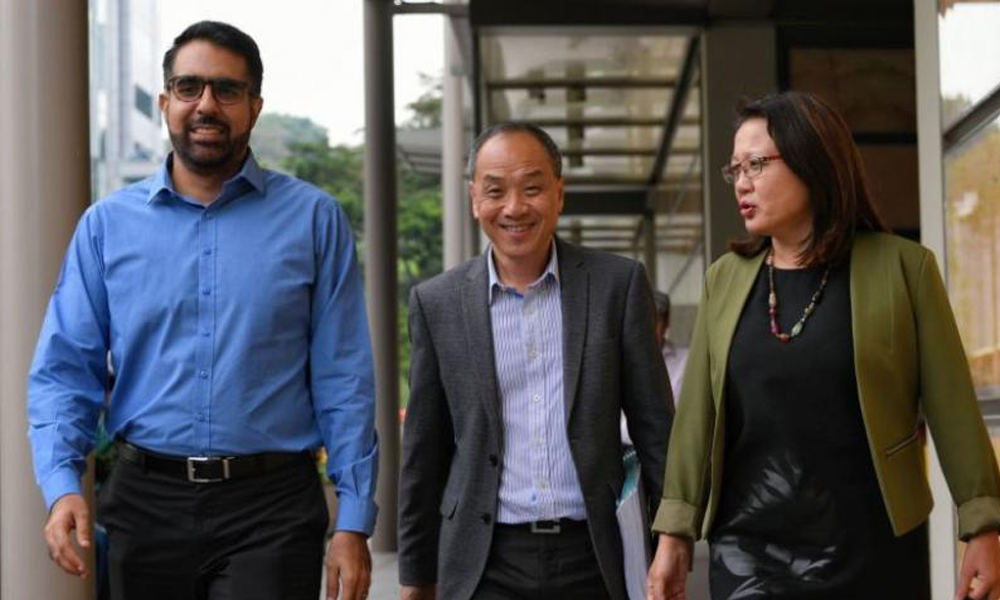 The trio, all of whom are MPs for Aljunied GRC, were deemed to have breached their duty of care, resulting in AHTC paying at least S$33.7 million to town council managing agent FMSS from July 2011 to July 2015.

Judge Kannan Ramesh said that Ms Lim and Mr Low had breached their fiduciary duty, while Mr Singh had breached his duty of skill and care in the hiring of FMSS.

The case will move on to a second round of hearings to assess and determine the quantum of damages suffered by the town council, and how much it can recover from the MPs.

AHTC had asked for “equitable compensation” for any sum wrongfully paid out in its statement of claim.

The judgement will not affect the trio’s position as MPs as it stems from a civil suit.

The three MPs can choose to appeal the verdict.