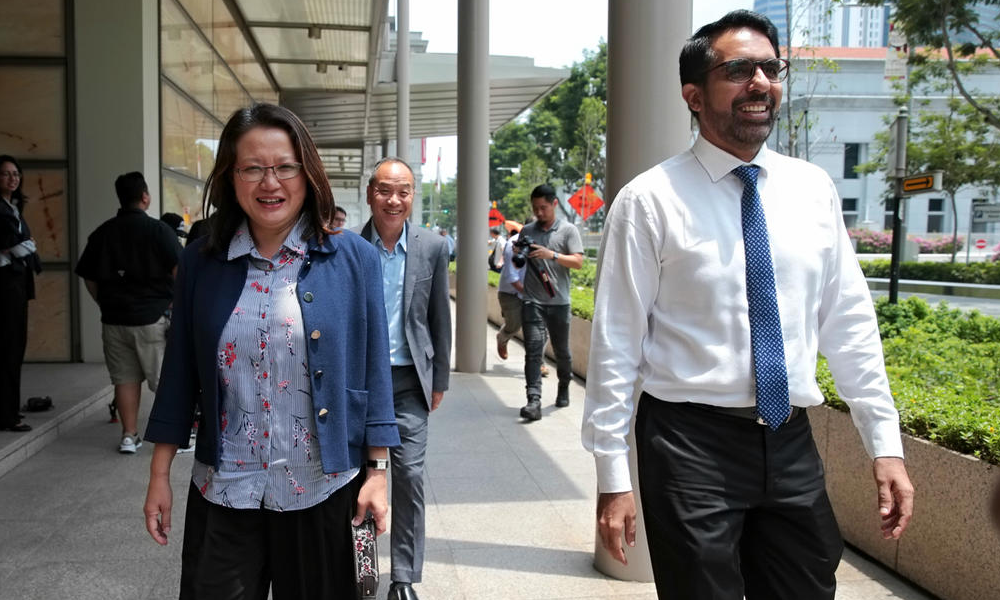 In an update on their blog, In Good Faith, the trio announced that they will close the crowdfunding initiative.

“We are closing the appeal for now, as the amount raised substantially covers the legal fees required at this point in time.”

They also mentioned that they will provide updates on how the money received is spent.

“We thank you from the bottom of our hearts. The financial support is crucial but the moral support you have given us is incalculable.”

The trio are being sued for S$33 million by AHTC and PPTC for allegedly breaching their fiduciary duties and making improper payments to managing agent FMSS.

They first sought the public’s help on Wednesday evening, saying that they have spent close to S$600,000 so far on the legal battle, using their savings and contributions from friends.

They have denied the allegations.