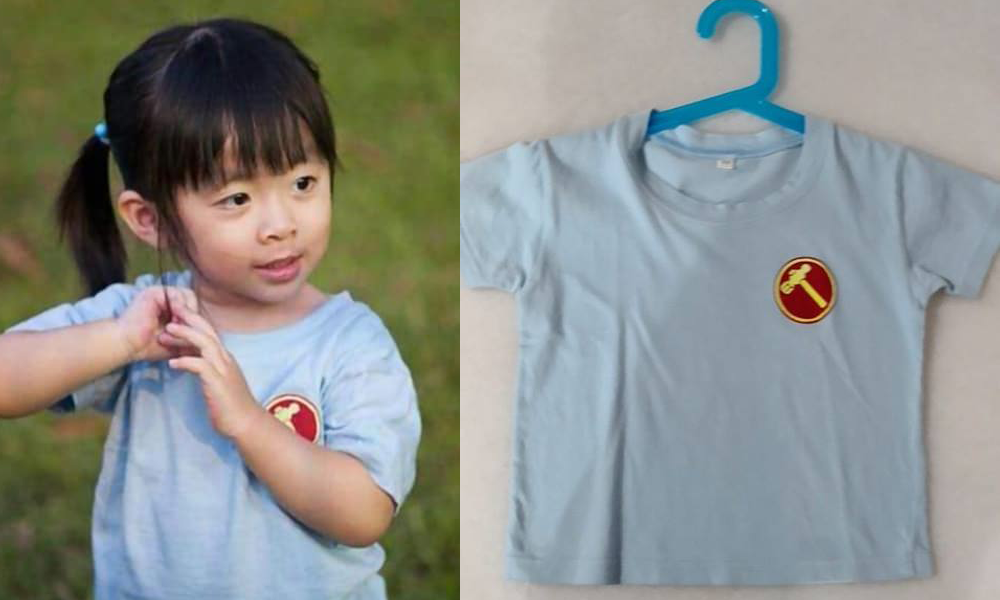 A Workers’ Party supporter will be auctioning his daughter’s shirt this Sunday (28 Oct) to raise funds in support of WP town councillors Pritam Singh, Low Thia Khiang and Sylvia Lim.

Calvin Sim says he is selling the shirt because the “workers’ party needs a lot of help now”.

“Without them, my girl will not be as what she is now. Had brought her to rallies since 2011 till 2016. Since then, she start to understand there are a lot of people fighting for what is right… Her idol like Sylvia slowly build up.

During 2016 elections time, when she walked passed her kindergarten with some PAP candidates and volunteers inside, she shouted Workers Party without even any adult instructions. 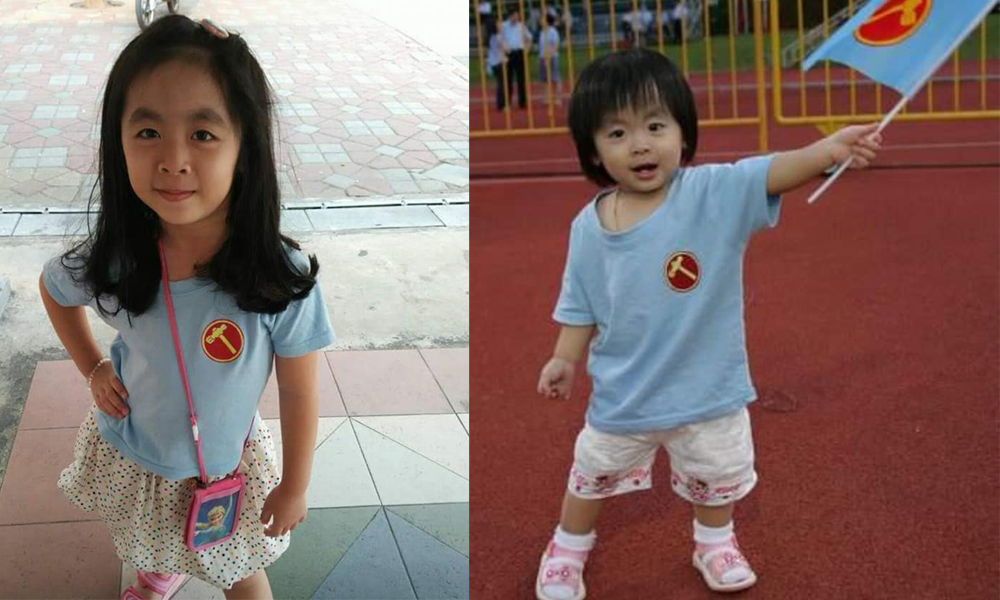 Singh, Low and Lim are being sued for S$33 million by Aljunied-Hougang Town Council and Pasir Ris-Punggol Town Council for alleged breach of fiduciary duty.

They have denied the allegations.

The trio started a blog page on Wednesday to appeal for donations from the public to help fight their court battle.