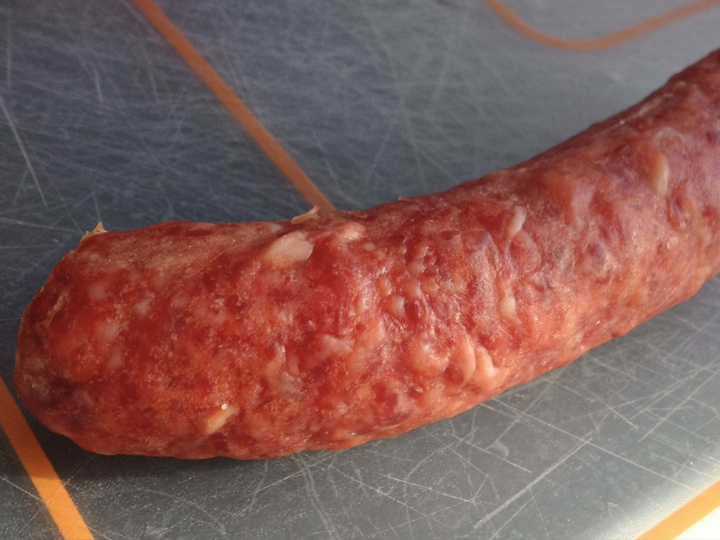 This is a lup cheong.

One 50-year-old man from China put on his best outfit and attended his daughter’s wedding (where presumably he got drunk and started singing the China equivalent of Jit Ba Ban or something similar).
Days later, he couldn’t breathe and his penis was rotting.

The man, only known as Zhang, had quarrelled with his wife days leading up to the wedding.

According to local police, she laced his underwear with poison, dried it under the sun, then handed it to him to wear during the wedding.

It was only when Zhang went to the hospital that he discovered he was poisoned.

He has since been discharged after being warded for 3 weeks.

Police have detained his wife for further investigations.

Next time you ask your wife to wash your underwear, gentlemen, make sure you haven’t pissed her off any time before that!