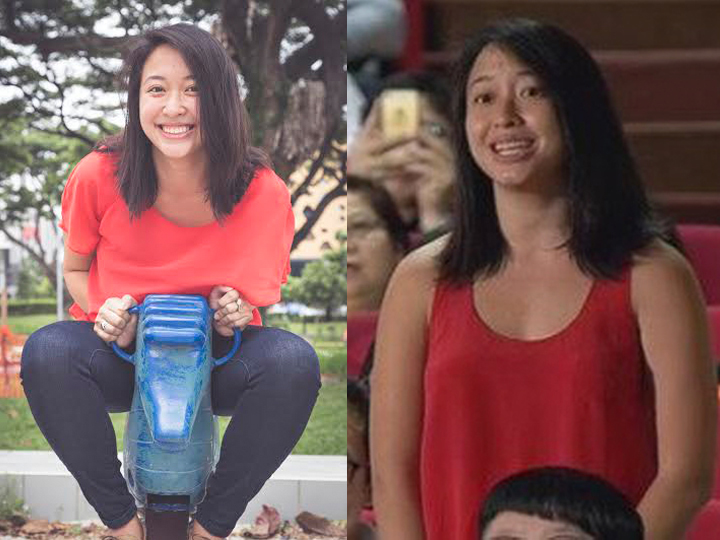 JUSTINA: It was a spur of the moment decision, but one which has made her perhaps the highlight of the whole National Day Rally.

26-year-old Wu Jiezhen apparently felt touched enough by the lyrics to Kit Chan’s “Home” that she stood up and sung along when Kit did her thing on stage.

When asked why, Wu, who is an executive director with social enterprise The Hidden Good, said:

“I guess Home to me is the anthem of our generation. The words truly hit me when Kit Chan started singing. If we don’t stand up for what we care about, who will?” said Wu, who said that she had no idea Chan was going to sing at the rally. We need to be unapologetically resolute on our stand for Singapore. That stand is to always be on the side of nation-building and not about partisan politics, but about people.”

Wu says that Singaporeans should be “unapologetically enthusiastic” about the things we care about,  especially when it’s about “building a bigger and brighter future for this place we call home”.

The nation is still a work in progress.

There’s much anti-foreigner sentiment, about 50 percent joblessness for PMETs, and rising home and vehicle prices.

But on the flipside, we can walk the streets at night without constantly looking over our shoulders, a top class education system that develops our young into capable adults, and housing and medical subsidies for those who need them.

Nothing’s perfect in every nation.

Beautiful Spanish cities are plagued with 20 percent unemployment, while the bright lights of New York are tainted with the anger of educated youth being shuffled into low-paying jobs.

It’s up to each individual which side of Singapore they prefer to dwell on.

But when it comes to the crunch, would you stand up for Singapore like Wu did or would you shy away?

(Ed’s note: Some joker has been circulating a GIF of Wu Jiezhen. Quite funny lah. And people say Singaporeans aren’t creative…) 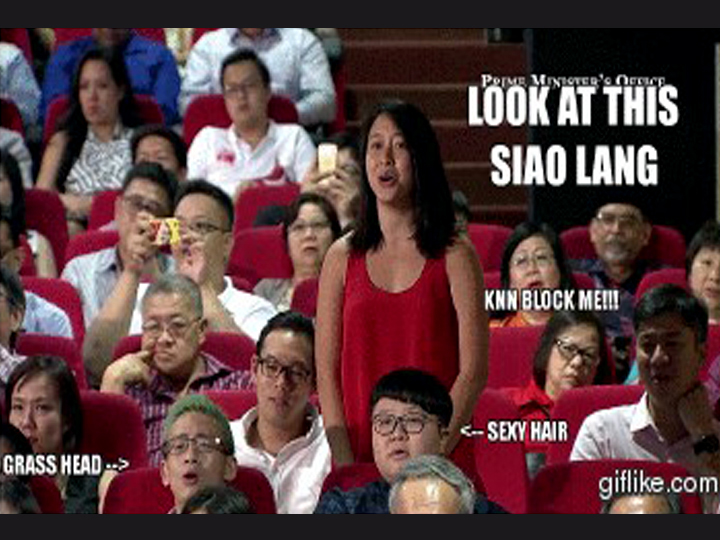