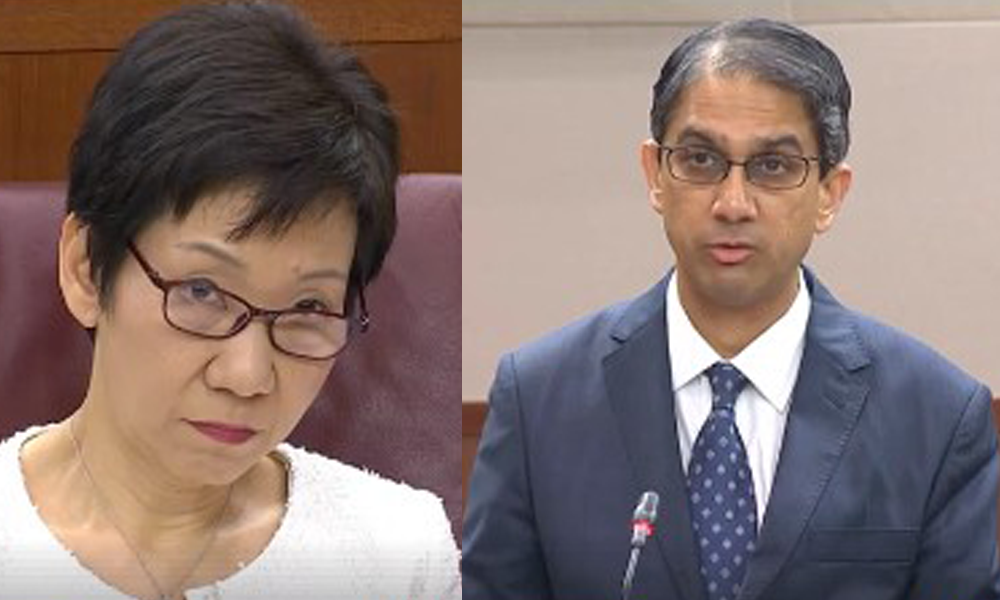 Leon Perera apologised for his slip up during a February 2017 parliamentary sitting, where he accused Mediacorp of editing a video clip of him speaking in parliament and removing “certain bits” of it and only rectified the video clip upon him sending them an email.

He said in parliament today:

“I would now like to definitively withdraw my earlier statements to the effect that the video had been edited with certain bits removed and that the video had been edited and only corrected after my intervention. I confirm that Mediacorp had explained this to me in February 2017 and that I had accepted that. I would like to apologise to the House for all incorrect recollections of the chain of events in February 2017 contained in this exchange.”

However, Perera said he did not intend to misrepresent the facts of the incident to the house, or accuse Mediacorp of partisanship.

“Firstly I did not plan to raise this incident during supplementary questions. I did so off the cuff and only in response to the request to enumerate the incident of editing that I knew of. As it turned out, my memory of the incident was inaccurate. Secondly, I did acknowledge that my memory of the incident may well be imperfect as I prefaced it with the phrase, ‘if my memory serves me well’. Thirdly, I stated explicitly and twice on that day that the incident had been resolved amicably and did not accuse Mediacorp of partisan editing of a video clip in that incident, which makes the matter of when the clip was edited immaterial.”

Perera’s apology comes after House Leader Grace Fu called on him to withdraw his “false allegations” and apologise.

The “false allegations” relate to Perera’s statements in parliament on 7 Nov 2017, during a verbal joust with PAP MP Chee Hong Tat, who’s also the Senior Minister of State for Communications and Information.

Perera claimed that Mediacorp had removed “certain bits” from a video on a debate over Feb 2017 the Presidential Elections Bill, and that Mediacorp made changes only after he communicated staff the company.

This led to segments of the public calling for parliament sittings to be aired live, or to have unedited videos of parliament uploaded.

Some accused the government of collaborating with Mediacorp to “censor” parts of debates.

But Perera’s statement wasn’t exactly accurate – Mediacorp had amended the video before he communicated with them.

The broadcaster said that parts of the video Perera was referring to were cut due to a technical error, and the full video was uploaded 2 days before Perera’s email to them.