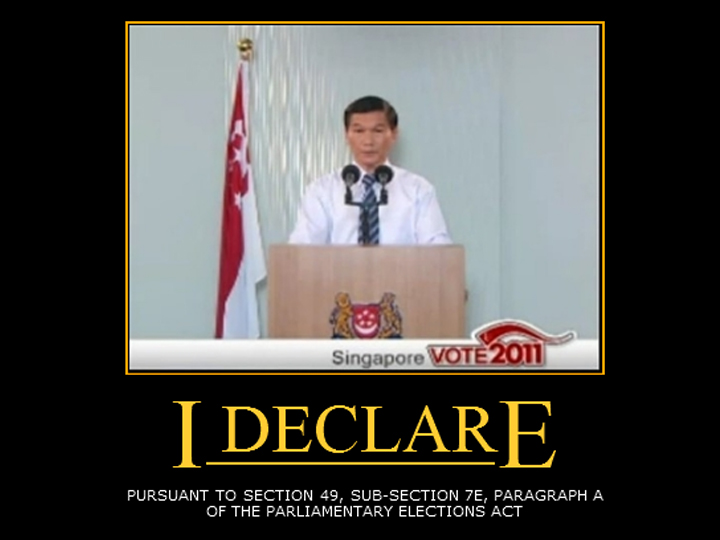 No folks, Singapore’s favourite general election Returning Officer, Mr Yam Ah Mee, will NOT be back for GE2015. 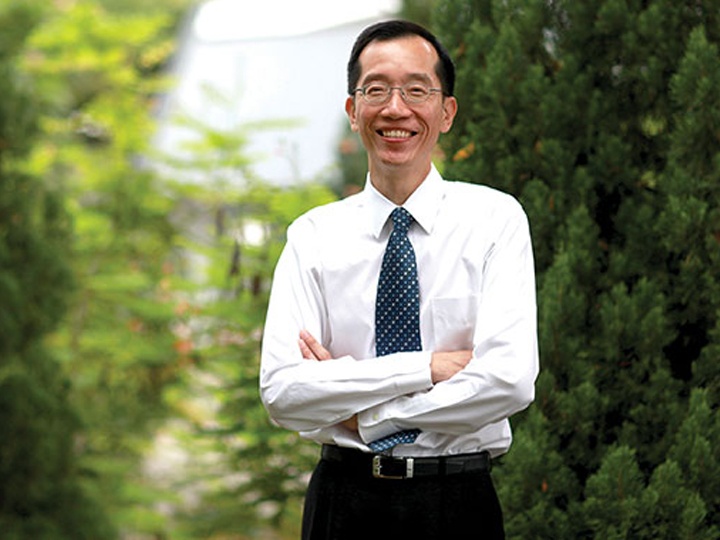 Mr Yam became a celebrity overnight, after he read out the results of the 2011 General Election.

All this, because of his monotonous voice and deadpan expression, which kind of resembled Arnie from the Terminator movies.

So much so that even music remixes were made of him, such as this one:

Mr Yam, the Chief Executive of the People’s Association, also had his face emblazoned across various products of the “Mee” variety, just for the fun of it.

He was that popular. 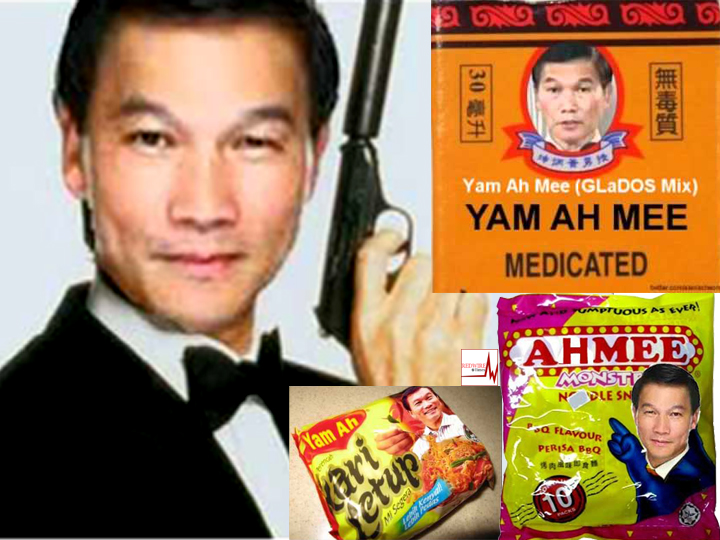 Sadly, unlike Arnie who looks set to survive in Terminator immortality, the Yaminator will not be back this year.

But you never know, a new star might be born! 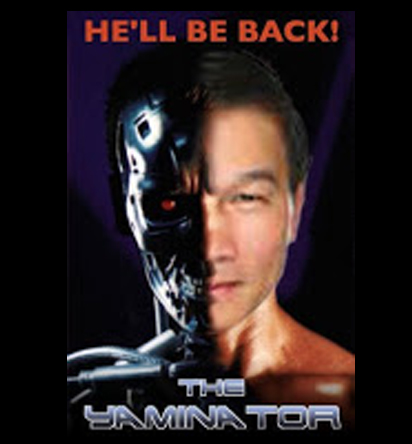