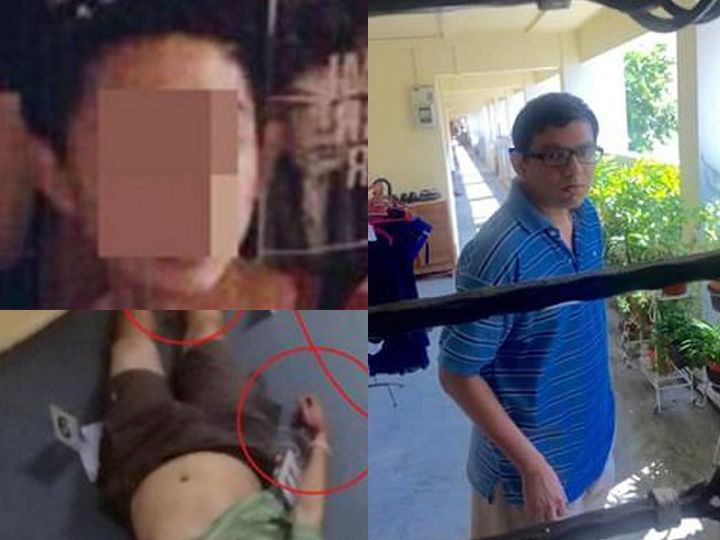 The Singapore Police Force says it had followed up on the “tons of police reports” made against the slain Yishun Shawn Ignatius Rodrigues.

The SPF confirmed that Rodrigues and the man suspected of killing him had known each other for a few years. Between April 2015 and March this year, the accused’s mother had lodged four reports against Mr Rodrigues.

“Three of the reports were for alleged nuisance caused by the deceased after he had turned up at the accused’s house to look for the latter and been asked by the accused’s family to leave.”

A fourth report was lodged on 27 March, and it was classified by the police as a case of outrage of modesty.

The SPF also said that a number of “999” calls were made by the accused’s family whenever Mr Rodrigues had turned up at their house.

During this time, police officers were said to have interviewed the accused’s mother as part of investigations and also sent a letter dated 8 April to her acknowledging an appeal made by them through Member of Parliament for Nee Soon GRC K Shanmugam.

On 30 June last year, Mr Rodrigues had lodged a report alleging that he had been assaulted by the accused near Blk 279 Yishun Street 22 on 23 June 2015.

However, he indicated that he did not wish to pursue the matter further.

The SPF says it has been following up on the police reports lodged by the parties.

The family of the accused was also advised to lodge a Magistrate Complaint against Mr Rodrigues.

The parties had been attending Community Court mediation proceedings since February this year, with the last session held in May.

Rodrigues was found dead on Saturday night at Blk 279 Yishun St 22, and is believed to have been tied up and beaten to death by the accused.

The SPF says a thorough investigation will be conducted and there will be proceedings in court relating to the case.

It has urged the public to stop speculating on the case and the incidents leading up to the killing.

“Commenting, speculating on issues, which will have to be dealt with in court proceedings, may be sub-judice.”