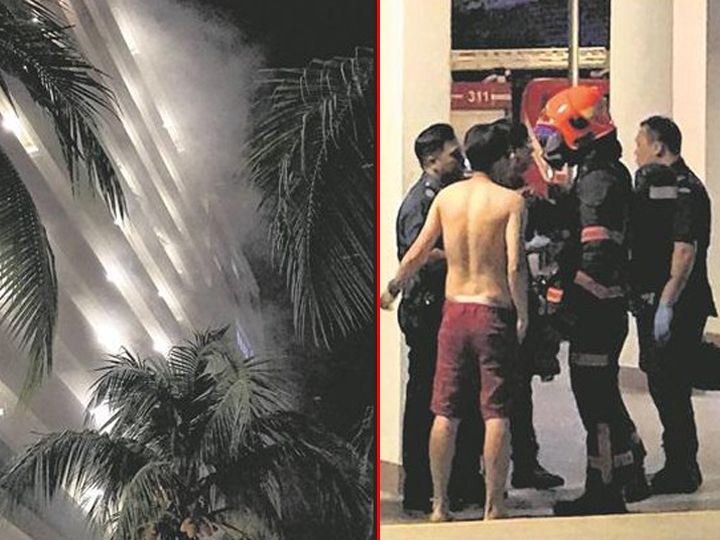 Yishun has been getting in the press for all the wrong reasons recently (and by recently, we mean for a couple of years now).

But, this heroic rescue should restore some faith in the fact that not all Yishun-ers are siao langs.

At around midnight yesterday, dense smoke emerged from a second-floor unit at Block 816 Yishun Ring Road.

A resident on the sixth floor, Mr Wang, rushed downstairs with his wife and nephew to take a look at what was going on.

That’s when they saw that the flat unit was on fire.

A young man believed to be around 20 years old was in the living room screaming for help instead of fleeing from the unit.

Another man was banging furiously on the main door.

While his wife called the SCDF, Mr Wang and his nephew dashed into the burning flat and pulled the young man out.

Later, they reliased that the young man was trying to wake up his maid, and his baby girl who was sleeping in the same room as the maid.

The man who was banging on the main door was a tenant of the unit. 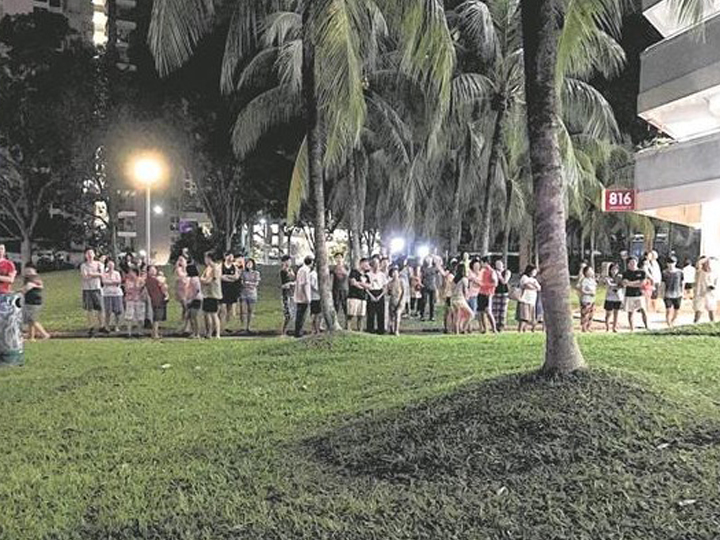 Oddly enough, it was later discovered that the maid and baby girl were not at home at the time of the incident.

SCDF sent a fire engine, ambulance and 2 Red Rhinos to the scene.

The cause of the fire is being investigated.