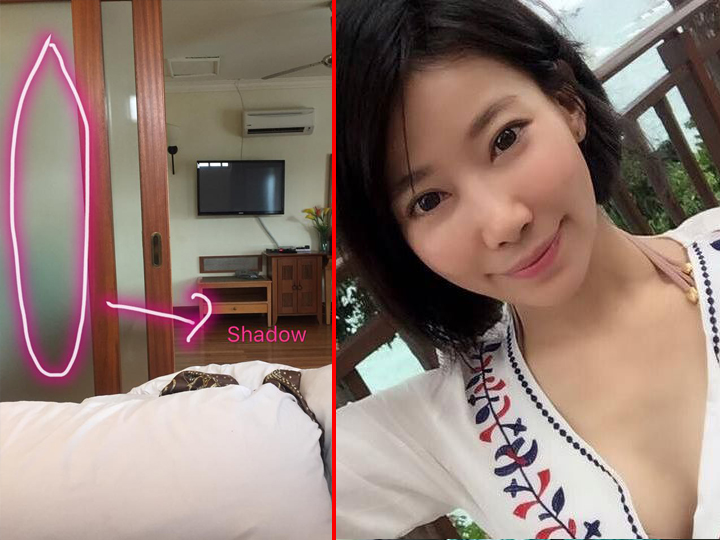 A 34-year-old Singaporean mom on holiday with her kids in Langkawi was almost raped by man believed to be a staff of the beach resort she was staying at.

Yan Celia checked into the resort in Padang Matsirat on Tuesday (28 Nov) and the incident attempted sexual assault took place the morning after.

Celia said that she was in her bedroom at about 7.20am getting ready to go for a morning job when she noticed a shirtless man in the living room.

At the time, he 8-year-old daughter and 5-year-old son were sleeping in the bedroom.

“I noticed a black shadow behind the glass panel . ‘Who are you,’ I have no idea why I asked . It can be ghost or housekeeping.

One Malay man topless with black trouser about height 165cm , very tanned skin not skinny but slightly toned body with stubble on the chin, jump into me and push me to the bed.

I started to scream like hell and struggle . He covered my mouth and asked me stop screaming. I listened to what he instructed and asked him ‘what do you want” you want money?’ 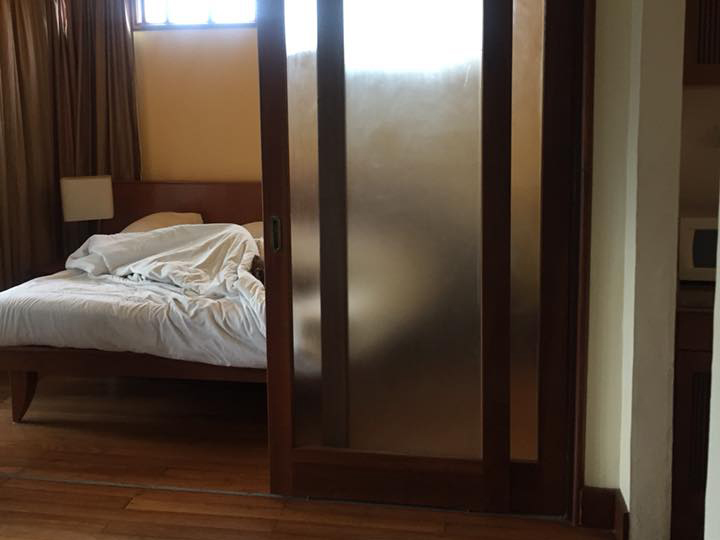 Celia said that then screamed for help while struggling with the man, and managed to punch him.

That punch caused him to bleed.

The man then dragged her into the bathroom and shut the door.

Celia rushed out and grabbed her selfie stick, intending to use it as a weapon to fend off her attacker. 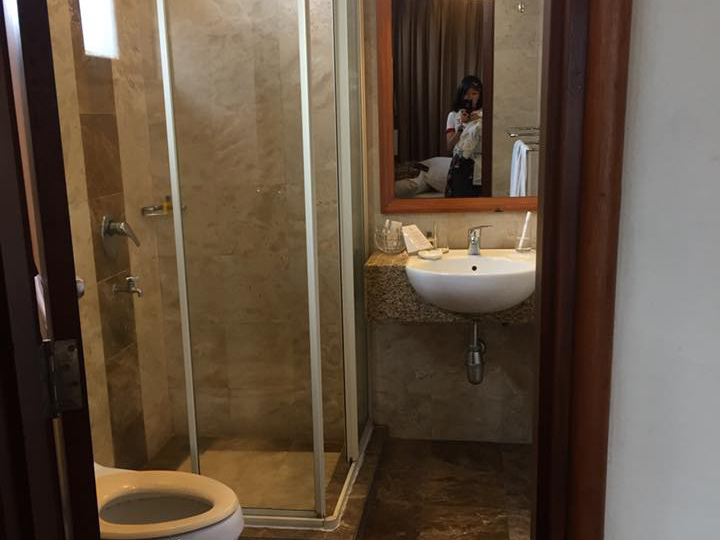 But, the man was gone and all she saw was a buggy parked out front with no driver.

By that time, her kids were sitting up on the bed, stunned with fear. 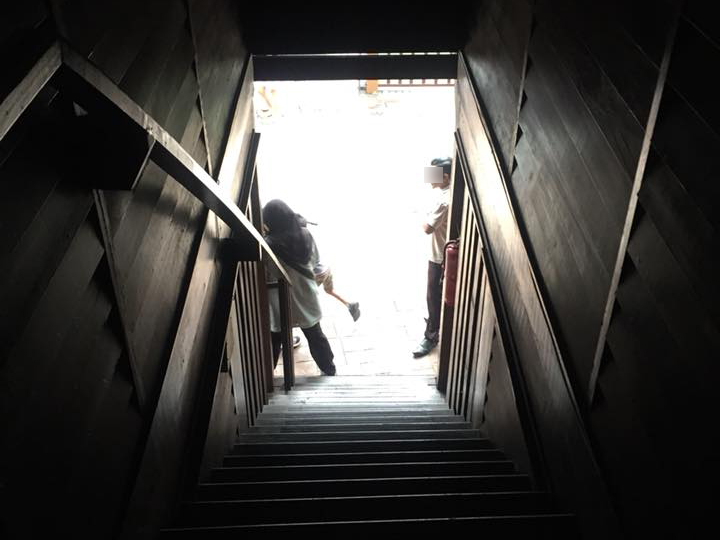 Celia then hurriedly checked out of the resort at about 8.30am and to her horror, discovered that the hotel had sent a man who looked similar to her assailant to pick her up in a buggy.

Celia brought the bedsheet stained with her attacker’s blood to the police station and lodged a police report.

Langkawi police say a 17-year-old suspect has been arrested and the case is being investigated.

“I was safe with no injured no bruise or scratches on me. I guess I’m really fight hard,” said Celia, “The benefits of training hard for these 2 years. I am strong.”