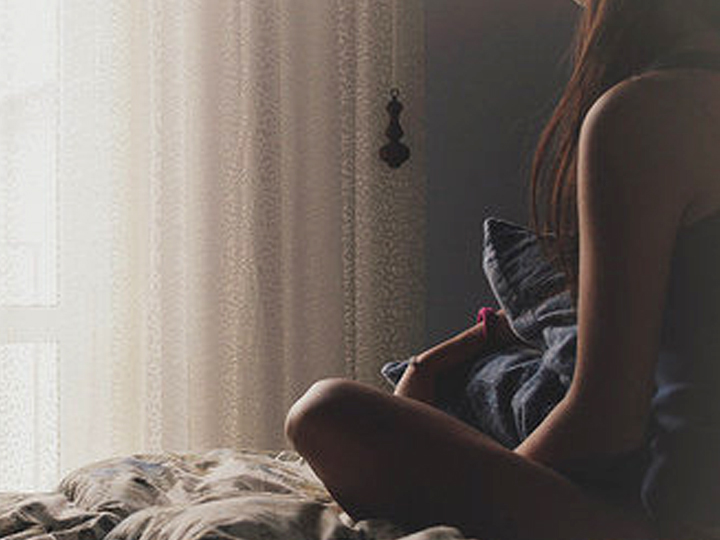 He was a youth counsellor – someone tasked with the responsibility of reforming teenagers.

Instead, one 39-year-old male counsellor made a 12-year-old girl strip naked and pose so he could take naked pictures of her.

For that, he was jailed for 7 months yesterday (9 Jun).

In other words, and in mitigation, the victim wasn’t exactly an angel despite her tender age.

The identities of the accused and victim have been withheld, as the victim is underage.

Apparently, the accused lived in the same estate as the victim’s family, and was a close friend of the victim’s mother.

He would give the victim money from time to time when she asked for it.

Perhaps seeing the victim frequently aroused the lust in the youth counsellor.

He told her he could teach her how to make money by being a hostess.

Then, he instructed the girl to strip off her clothes.

She refused, but on his insistence, gave in.

The youth counsellor then made the 12-year-old girl pose on his bed, and took photos of her in the nude using his handphone.

The only redeeming fact – he didn’t grope the teenager, nor circulate her naked pictures.