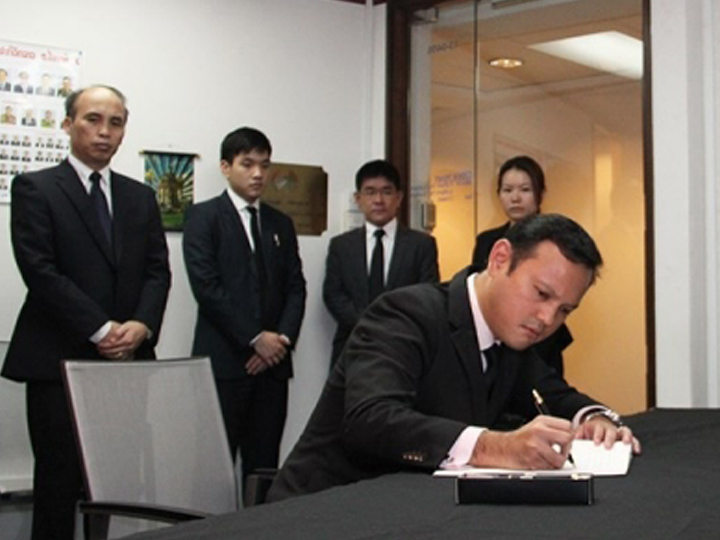 IDRIS: Zagy Mohamad has been appointed as a “grassroots adviser” in Marsiling-Yew Tee GRC, in place of MP Halimah Yacob, who resigned to pursue her dream of being elected as President of Singapore.

For some time now, Singaporeans have been wondering if a MP’s job should be a full-time job, which means they should give up their own corporate ambitions to serve the community they were elected to serve whole-heartedly.

With Mr Zaqy’s latest appointment, Singaporeans have been left wondering whether it is okay for one MP to wear three hats.

Are MPs really that underworked, such that they can cover 2 constituencies at one time?

State media has played up Mr Zaqy’s appointment, quoting him as saying he has “big shoes to fill” in Marsiling-Yew Tee.

But does he has enough mileage in him to serve both Marsiling-Yew Tee residents and Chua Chu Kang residents with the same vigour and diligence while holding on to his day job.

Perhaps the PAP hasn’t been working its MPs hard enough?